Start a Wiki
"Time waits for no one, actor. Do not waste ours. Act."

Layers of Fear 2 is a first-person, psychological thriller, horror video game with an emphasis on exploration and story. Players control a Hollywood actor who heeds the call of an enigmatic director to take on the lead role in a film shot aboard an ocean liner.

The game begins with the Actor rushing to a stage through the halls of a sinking ship. They arrived to see the Rat Queen behind a child actor of James, saying, "Such a shame. You almost had it." as she pulls his head off.

The game then cuts to The Actor waking up and getting out of bed, while The Director berates them, saying that "[they] are a poor excuse." The Actor then gets up, goes upstairs, plays a reel, and leaves through the door they came, beginning their journey.

It is revealed through dialogue and notes that The Actor had previously been on a similar ship as a child, that they (along with their sibling) had snuck onto the vessel to escape from their abusive father.

Life on the boat was rough for the children, especially for James, the younger sibling. The two struggled frequently to find food and stay out of the guards' sights, which began taking its toll on them. To make things worse, the ship's crew began keeping strict control over the food rations, making it even harder for the two to steal food.

Sometime after this the ship they had been hiding on set fire and began to sink. James and Lily tried to escape the ship, however only one of them was able to survive.

There are three endings which are dictated by the player's decisions in the key scenes. Two endings depend on the player primarily following or disobeying the Director. The third ending is obtained if there is an equal split in the choices made.

The "Flame" ending has the player end as James, a famous actor.

The "Forever" ending has the player end as Lily, a famous actress.

The "Formless" ending has the player encounter the same strange being from the beginning of the game, the Rat Queen. 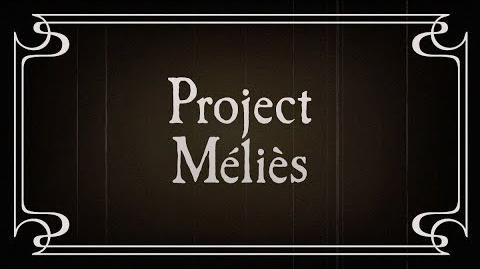 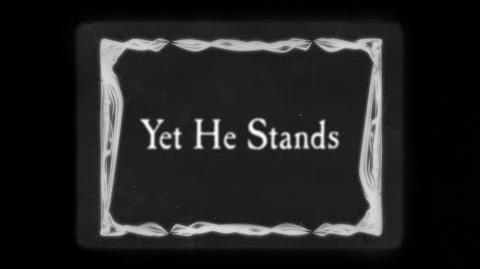 Project Méliès Yet He Stands 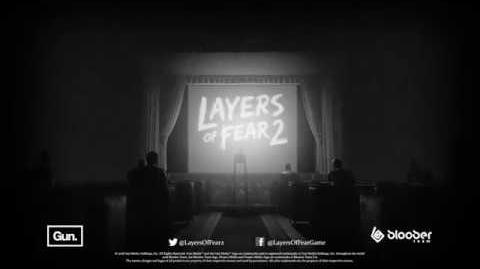 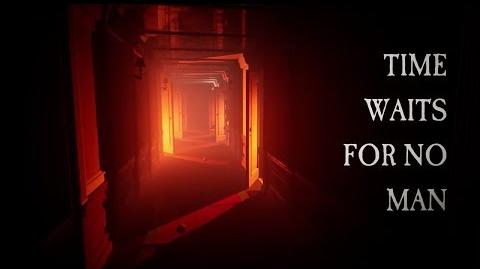 Retrieved from "https://layersoffear.fandom.com/wiki/Layers_of_Fear_2?oldid=1503"
Community content is available under CC-BY-SA unless otherwise noted.